We are That Pixel Life, a podcast created by the co-creators and contributors of The Gaming Outsider. In this new venture, we aim to deliver a podcast that focuses on video games, the industry and the culture surrounding it. Join hosts Josh Faulkner, Zach Anderson, Shannon Moore and Alaina Grimm as they tackle the latest industry trends, pop culture and reviews on the hottest games on a weekly basis. Follow us on Twitter @ThatPixelLife for show updates, fun gaming tweets and to let us know how we're doing! 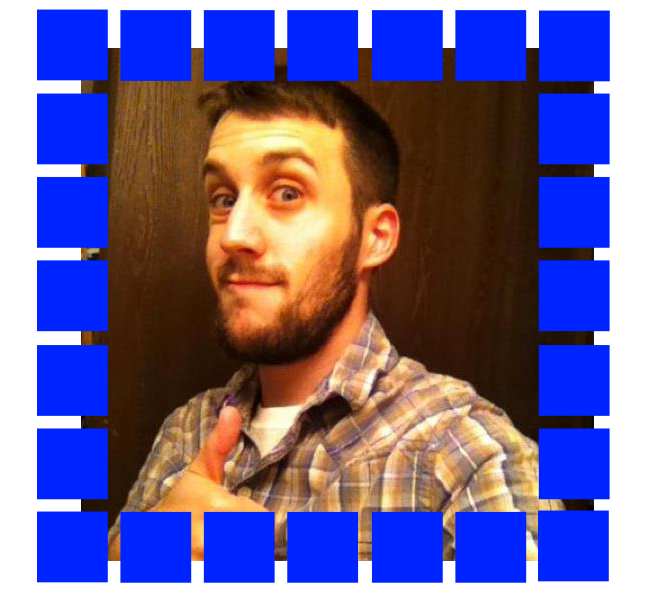 Josh is an Ohio native who grew up with gaming as a toddler in the 80's. Gaming has been a passion of his for the past 30 years. For the past decade, Josh has been around the web spreading his thoughts and opinions on gaming and the industry as a blogger, reviewer and podcaster. Josh helped create The Gaming Outsider and since left to form That Pixel Life with some of the amazing people he met through that venture. Also, Josh loves film, technology and music. You can find Josh on Twitter running our official Twitter page, so you can reach him @ThatPixelLife. 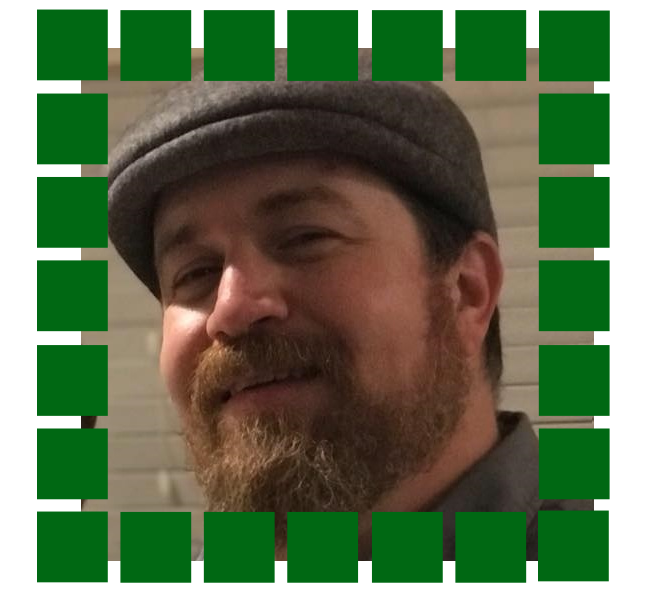 Zach is a Bay area gaming fan who's marketing background and 'tell it like it is' mentality makes for interesting perspectives on the industry and its business practices. Along with Josh, Zach also co-founded The Gaming Outsider and left to form That Pixel Life. He's a father of two, a massive sports guru and a fan of Halo and StarCraft. You can catch Zach on Twitter at @Zakal. 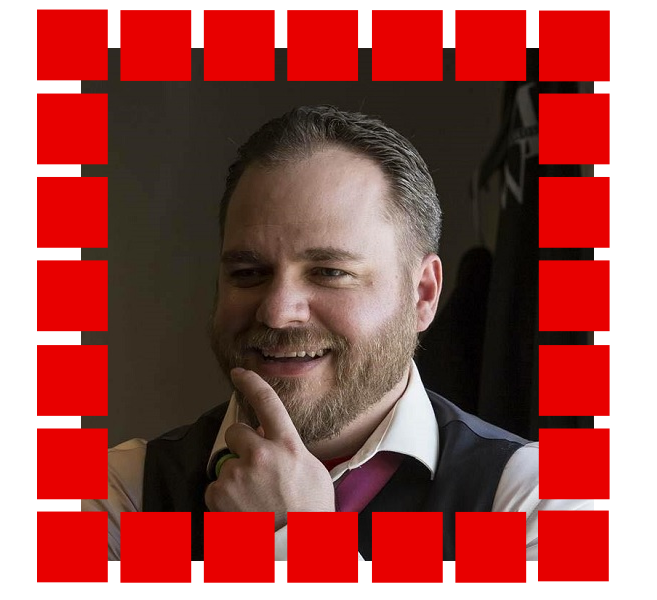 Shannon is also a Bay area gamer who has worked with Zach and Josh on past projects. He has leant his voice and opinions to us on several occasions. We liked him so much we decided to bring him on-board on That Pixel Life with us. He is a husband, a father and has a deep-rooted love for everything Dragon Ball. Thanks to his insight into gaming and his enthusiasm, Shannon is a huge asset to the show. You can reach Shannon on Twitter @Shmoore0317. 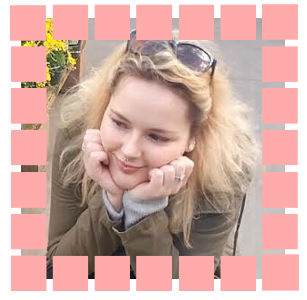 Even though she is the youngest of the group, Alaina is also vital to our operation. Like Shannon, Alaina was a contributor to our past projects to whom we were very impressed with. Alaina is full of energy and delivers a much needed female perspective on gaming and its industry. She's a huge Overwatch fan and lover of Japanese culture. You can follow Alaina on Twitter @honeybakedhella.

That Pixel Life is a video game, movie, and general nerd culture podcast that talks about the latest in video game news, what we’ve been playing/watching, and spoiler talk.

Play this podcast on Podbean App